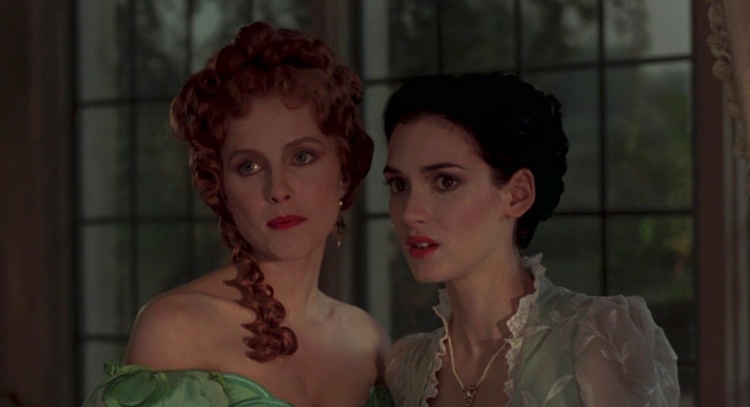 Elevator Pitch: A young lawyer, Jonathan Harker is dispatched by his firm to the Transylvanian castle of Count Dracula because the count has purchased property in Britain and the paperwork needs to be finalised. There, Jonathan accidentally reveals a photo of his fiancee Mina to the count, who identifies her as a reincarnation of his lost love. He  imprisons Jonathan with a trio of undead ladies and leaves for London. Once there the count, in the form of a young man, a werewolf or a bat, seduces Mina and her friend Lucy, and Lucy’s failing health causes her fiancee to call in Professor Van Hesling. But even with his help can the vampire be hunted down?

Content: Lucy and Mina giggle over the explicit drawings in a book of  “Arabian Nights”, then once the count arrives they can be seen in a state of sexual ecstacy whenever he is about and Lucy is raped by the werewolf incarnation. Jonathan is also enveloped by the semi-naked brides out there in Transylvania, so a lot of female nudity. Also a lot of riding about in carriages in the dark and creeping about in the castle, with the count appearing frighteningly. Then finally the guys from London, Lucy’s boyfriend, Prof Hesling et al, canter over to the castle for a showdown.

A View: Dante Gabriel Rossetti deserves a credit since Lucy’s world is completely PreRaphaelite, including presenting Lucy and Mina as his best known models. Have a look at them. Actually Eiko Ishioka won the Oscar for costume design. And really there some difficulty with the plot, allowing the count to move from place to place sometimes without help, sometimes in a box of earth on a cart driven by gypsies sometimes as mist, and scenes are often cut short as if there had been some poor editing. But having said that it is worth watching  for a whole variety of reasons, so if you like films about the undead go for it.

Additional Info: There are no post production special effects, all of them being done on camera, supervised by the director’s son Roman Coppola.